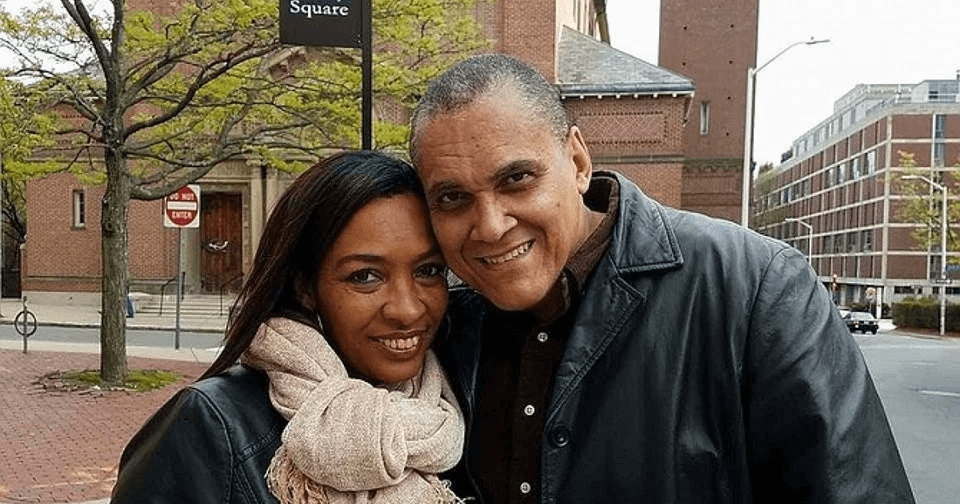 Throughout their careers, Olivera Castillo and Alfaya have worked to bring sociopolitical change to Cuba through fiction, poetry, journalism and activism. Their refusal to accept artistic and political repression under Cuba’s authoritarian regime, as well as their identities as Afro-Latinx Cubans, has made them direct targets of government attacks.

“I am thrilled to partner with Black Mountain Institute and the City of Asylum to provide creative live/workspace at Juhl for Castillo and Alfaya,” said Uri Vaknin, an ardent supporter of arts and culture who currently serves as chair of the board of trustees for The Neon Museum and is a partner with KRE Capital, which owns a large portfolio of condominiums in Las Vegas, including Juhl.

“As an arts enclave, Downtown Las Vegas and Juhl, in particular, are perfectly situated to house the creative class.  We are honored and thrilled to welcome such esteemed and progressive thought leaders as Jorge Olivera Castillo and Nancy Alfaya to Juhl,” said Vaknin.

Olivera Castillo was arrested in 2003 during a massive purge of 75 human rights defenders, trade union activists, opposition party members, journalists, writers, and librarians now known as the “Black Spring.” Olivera Castillo was charged with producing enemy propaganda and sentenced to 18 years in a prison near Guantanamo.  After being held in solitary confinement for nine months, Olivera Castillo turned to poetry and short stories as a means of survival. His health began to deteriorate and, in the face of mounting international pressure, he was released after eighteen months.

“I knew I was putting my head into the wolf’s mouth… But I couldn’t live a double life anymore. I was sick of the abyss between the official truth and the reality,” Olivera Castillo told the Harvard Crimson of his transformation into a dissident writer.

His writing has been translated into multiple languages including English, Italian, French, Polish, and Czech. His journalistic work has been published in newspapers in Sweden, Argentina, the US, and the Czech Republic. Translations of Olivera Castillo’s poetry appeared in a special anniversary edition of Index on Censorship, ‘Beyond Bars: 50 Years of the Writers in Prison Committee’ in 2010, and he was a contributor to PEN International’s anthology Write Against Impunity, in 2012.